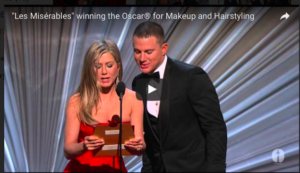 The Academy of Motion Picture Arts and Sciences today announced that seven films remain in competition in the Makeup and Hairstyling category for the 89th Academy Awards®.

The films are listed below in alphabetical order: 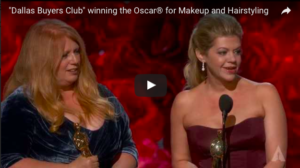 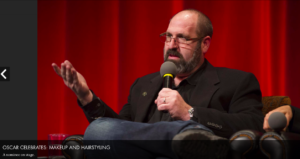 Foreign Language Film nominations for 2016 are determined in two phases. 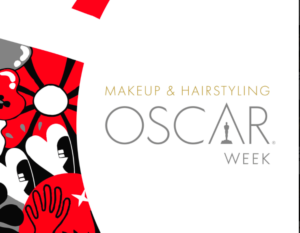 The shortlist will be winnowed down to the category’s five nominees by specially invited committees in New York, Los Angeles and London. They will spend Friday, January 13, through Sunday, January 15, viewing three films each day and then casting their ballots. 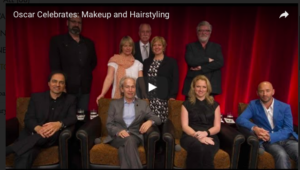 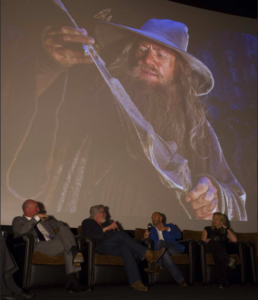 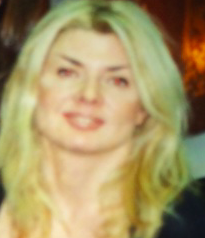