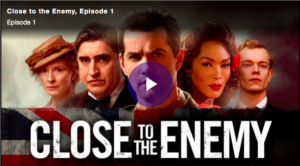 Acorn Submits to The International Press Academy Members, the following films in various categories for Consideration.

As a voting member myself of the International Press Academy for its Annual Satellite Awards, I felt compelled to showcase the nominees by Acorn TV, RLJ Entertainment that stated “It’s an honor to submit for your prestigious awards”

Best Miniseries: Close to the Enemy
Best Movie Made for TV: Agatha Raisin and the Quiche of Death
Best Drama Series: The Level and 19-2, Season 1
Best Comedy Series: Detectorists, Series 2 and Raised by Wolves, Series 1
*The complete seasons are readily available to watch below.

Agatha Raisin and the Quiche of Death (Movie Made for TV, Premiered Aug. 1)

Best Movie Made for TV

Best Actress in a Movie Made for TV (Ashley Jensen)

“One of the best cop dramas ever” (Tribune) 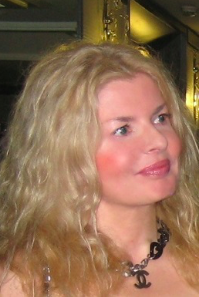 Source: The International Press Academy. Adrienne Papp is a voting member of the Academy.