A New Era in the Field of Publicity, Advertisement and Marketing 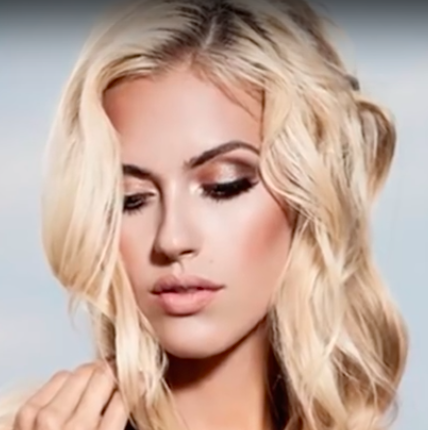 The Market Value of

Bringing Information to Billions, An Honorable Cause™

“Do not criticize that which you do not understand” (Bob Dylan) – we might add.

Apple CEO, John Sculley stated: “Most of them (the audience) did not know what we were selling, but they loved the ad.” A new era was born on January 24th 1984; we just did not know it. Steve Jobs did. But, history repeats itself. Since then the world has changed and now it is changing again. 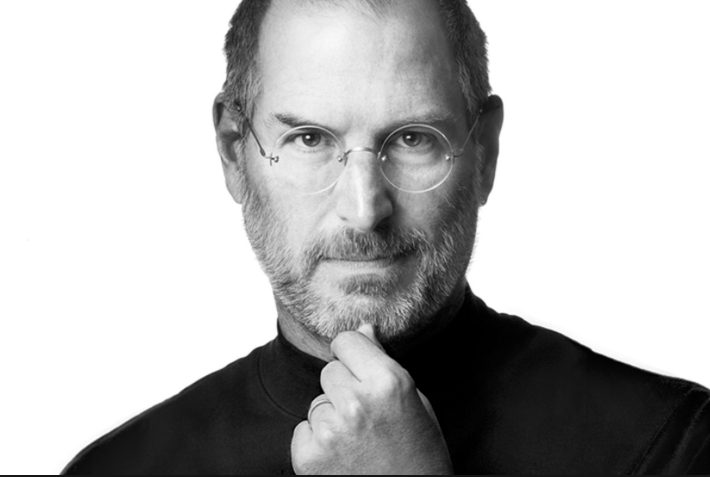 Pages of advertisements aren’t looked at anymore. If you buy a publication that happens to be still in print, you will read the stories, but skip the ads even if it is from Chanel, BMW, etc… It does not tell you ANYTHING; it just shows you great photography. If ANYONE wants to capture their audience they tell their stories. People learn and remember by association to a story, which is a fact! The board of directors of Apple hated the Mac ad, but people loved it because it told a story! Apple came out with products that did not work, despite of this fact they made themselves heard around the world and fixed their issues in front of our very eyes. Their story carried them! At Steve Jobs’ second big launch he did not have an OS: there was no functional product, or computer, but there was a visible vision! The story, his vision, carried him to success and still does even more so today. 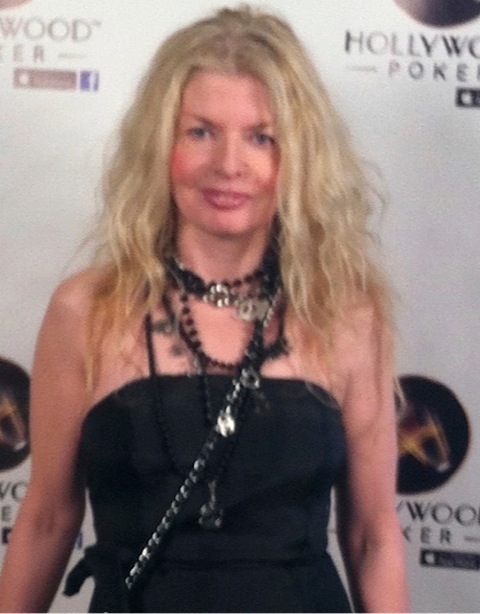 Adrienne Papp, The Face of the Youthful and Ageless Movement

How do we tap into this tremendous demographics and captivate the attention of the consumer that can afford to pay for anything in order to stay Youthful and Ageless? How can unrelated companies to the field of anti-aging captivate the attention of the VERY demographics that can afford a modern, hip and expensive lifestyle from cars, to luxury rentals, modern homes and everything in between in accordance with a world economy where the middle class either has disappeared, or is disappearing now, and has been replaced with the Well to Do, or the Less Fortunate?

Which one of these two classes can afford to pay for your products and services?

Here are the facts: 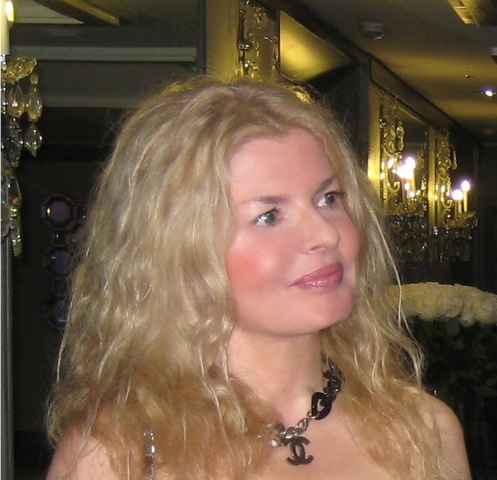 Adrienne Papp of Atlantic Publicity and Funder of the Ageless Matrix 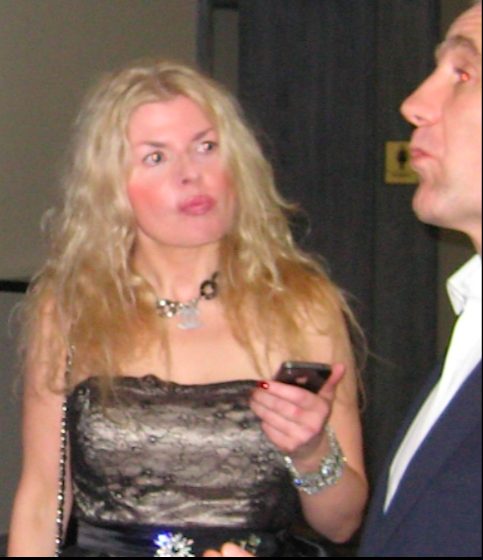 Summary: The conductor plays the orchestra. All musicians within the orchestra play their own instrument. The conductor is standing on a comprehensive platform, conducting the music that is heard by a very large audience. The music is new and interesting. It was never heard before because the combination of the instruments was never orchestrated together like THIS before. Youthful and Ageless™ is the conductor orchestrating you into a new paradigm; the audience is the worldwide population of the well to do; the platform is the Internet publicized to millions on various TRUSTED AND CREDIBLE media venues eventually gaining half a billion in audience within a year.

Why do we need to look at the world and its new trends with an open mind? Because it is not possible to stay healthy and age-less unless we look at anti-aging lifestyle; anti-cancer research; anti-age related illnesses; anti-environmentally caused problems, anti-negative patterns of thoughts and false subconscious messaging, which can make you rich or poor, healthy or ill. And, there is no research on these subjects without the Revlons of the world! And, there is no knowledge about them without a story written and celebrities standing up along with you!

We are “Bringing Information to Billions” and that is “An Honorable Cause.”

The World is changing, change with it and you will change the World!

CEO/President and Funder of Youthful and Ageless 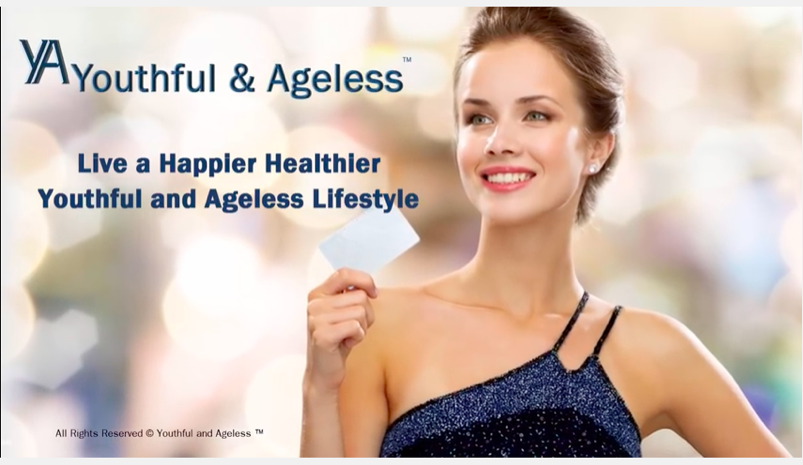 Adrienne Papp, CEO of Atlantic Publicity and Founder of Youthful and Ageless