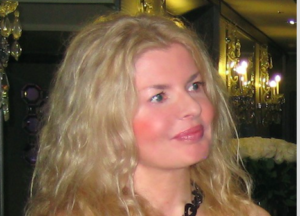 To be eligible for 89th Academy Awards consideration, feature films must open in a commercial motion picture theater in Los Angeles County by midnight, December 31, and begin a minimum run of seven consecutive days.

Under Academy rules, a feature-length motion picture must have a running time of more than 40 minutes and must have been exhibited theatrically on 35mm or 70mm film, or in a qualifying digital format. The “Reminder List of Productions Eligible for the 89th Academy Awards” is available at the site of the Academy.

Feature films that receive their first public exhibition or distribution in any manner other than as a theatrical motion picture release are not eligible for Academy Awards in any category. 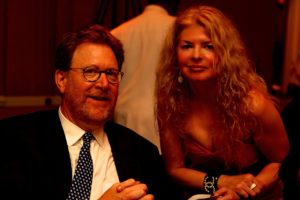 Adrienne Papp and James Widdoes, Director of Two and a Half Men